Burnie is a port city on the north-west coast of Tasmania. When founded in 1827, Burnie was named Emu Bay but it was renamed for William Burnie, a director of the Van Diemen's Land Company, in the early 1840s.

The key industries are heavy manufacturing, forestry and farming. The Burnie port along with the forestry industry provides the main source of revenue for the city. Burnie was the main port for the west coast mines after the opening of the Emu Bay Railway in 1897. Most industry in Burnie was based around the railway and the port that served it.

After the hand over of the Surrey Hills and Hampshire Hills lots, the agriculture industry was largely replaced by forestry. The influence of forestry had a major role on Burnie's development in the 1900s with the founding of the pulp and paper mill by Associated Pulp and Paper Mills in 1938 and the woodchip terminal in the later part of the century. The Burnie Paper Mill closed in 2010 after failing to secure a buyer.

History
Cooee Creek Post Office opened on 1 April 1906 and was renamed Cooee in 1912. During the 1970s it proudly promoted its "Golden Mile" of new and used car lots and service stations. One of Burnie's two State Schools is situated on its western edge. 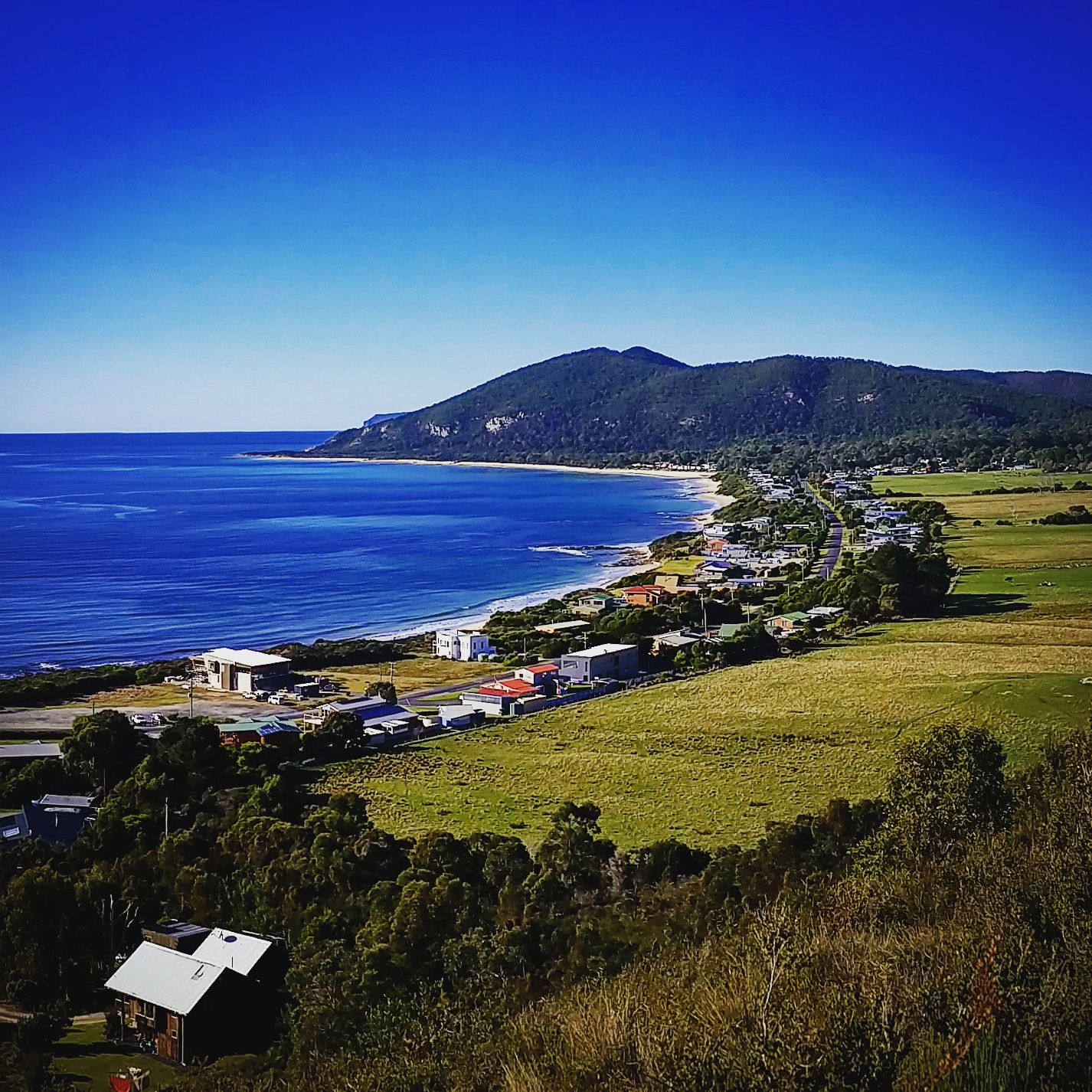 Selling and buying real estate can be daunting and choosing the right agent can be hard. Give us a call for a chat and some helpful advice regarding your property.